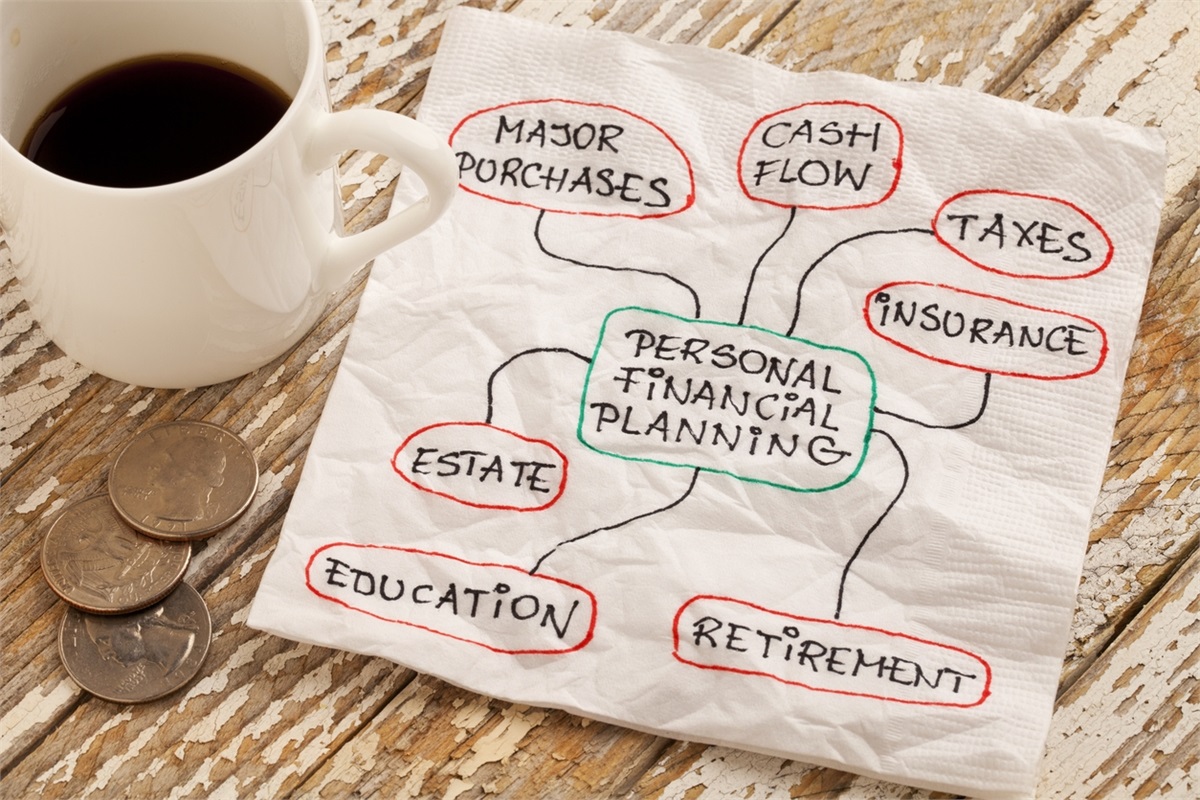 The Tax Cuts and Jobs Act of 2017 ushered in a broad range of changes impacting virtually all American taxpayers. Below are six of the most significant changes individuals and families need to know about as they plan for and manage their income and finances in the months ahead.

To determine how these and other tax law changes may impact your financial and investment strategy, contact Shore Wealth Management at 217-709-0001 to schedule a consultation.